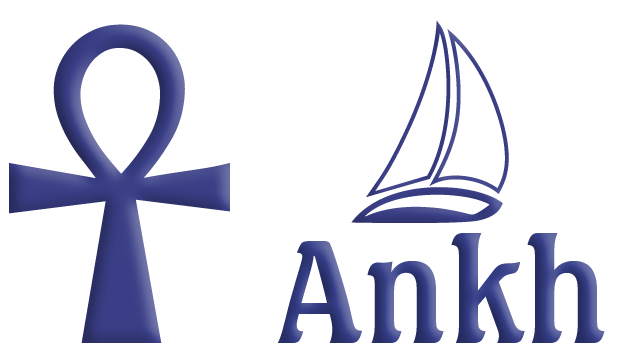 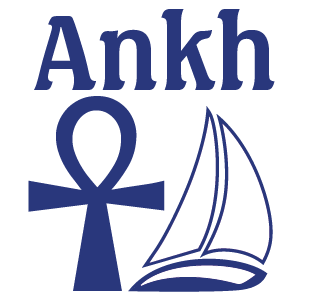 The Mortuary Temple of Queen Hatshepsut, the Djeser-Djeseru (“Holy of Holies”), is located beneath the cliffs at Deir el Bahari on the west bank of the Nile near the Valley of the Kings in Egypt. The mortuary temple is dedicated to the sun god Amon-Ra and is located next to the mortuary temple of Mentuhotep II, which served both as an inspiration, and later, a quarry. It is considered one of the “incomparable monuments of ancient Egypt.”

Hatshepsut’s chancellor, royal architect, and possible lover Senemut oversaw construction and most likely designed the temple. Although the adjacent, earlier mortuary temple of Mentuhotep was used as a model, the two structures are nevertheless significantly different in many ways. Hatshepsut’s temple employs a lengthy, colonnaded terrace that deviates from the centralised structure of Temple of Queen HatshepsutMentuhotep’s model – an anomaly that may be caused by the decentralized location of her burial chamber. There are three layered terraces reaching 97 feet tall. Each ‘story’ is articulated by a double colonnade of square piers, with the exception of the northwest corner of the central terrace, which employs Proto Doric columns to house the chapel. These terraces are connected by long ramps which were once surrounded by gardens with foreign plants including frankincense and myrrh trees. The layering of Hatshepsut’s temple corresponds with the classical Theban form, employing pylons, courts, hypostyle hall, sun court, chapel and sanctuary.

The relief sculpture within Hatshepsut’s temple recites the tale of the divine birth of a female pharaoh – the first of its kind. The text and pictorial cycle also tell of an expedition to the Land of Punt, an exotic country on the Red Sea coast. While the statues and ornamentation have since been stolen or destroyed, the temple once was home to two statues of Osiris, a sphinx avenue as well as many sculptures of the Queen in different attitudes – standing, sitting, or kneeling. Many of these portraits were destroyed at the order of her resentful stepson Thutmose III after her death.